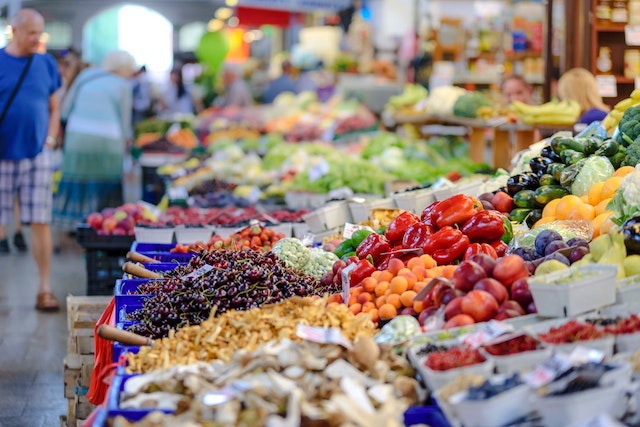 What is a Foreigner?

Anyone other than a citizen of Mexico.

How is Mexico comprised?

Can a foreigner own property on the Baja California Peninsula?

At the time of closing on your purchase you should pay careful attention to the names that will appear on the Mexican trust (Fideicomiso) and title documents, just as you would during a closing procedure in the United States or Canada. You will be asked to name a substitute beneficiaries of your Trust (Fideicomiso) as well as it protects the property from probate, just as a Trust in the United States or Canada would.

Gretchen handled the sale of my home in Loreto and successfully overcame many challenges. She is very experienced at navigating Mexican property sales and legal complexities, and exercised the persistence and tenacity required to close an end-to end property sale. Gretchen is a very personable and caring professional who always keeps her word, follows through on promises, and goes beyond the job description to achieve buyer and seller satisfaction. I would unhesitatingly recommend her to anyone seeking to buy or selling property in Mexico.

Call, text or email me today!